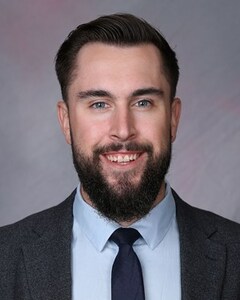 Connor Beaulieu is the newly appointed Assistant Coach at Georgetown University after three very successful years at Yale University. Originally from Windsor, CT, Connor swam for Amherst College. A back injury sidelined him for his senior season and he turned to coaching and immediately found his calling. He graduated in 2014 with a degree in Law, Jurisprudence, & Social Thought. After building his skills with some smaller clubs, swim camps, and Division III programs, Connor spent two years coaching for the University of Texas. At Texas, he assisted in consecutive Top 5 finishes for the Women's Team and helped place multiple swimmers on National Teams. Following his time in Texas, Connor was offered the position of Assistant Coach with Yale University. In three years, he helped 5 athletes finish as All Americans, including a 5th place finisher this past season at Women's NCAA Championships. Connor is immensely excited for his future at Georgetown and the DC Metro area, and looks forward to being a part of a community at Kemp Mill. He will be moving with his longtime girlfriend, Sam, and dog, Opie. He is an avid Boston sports fan, enjoys comic books and playing cards (mostly Hearts and Cribbage), and loves going camping and hiking. 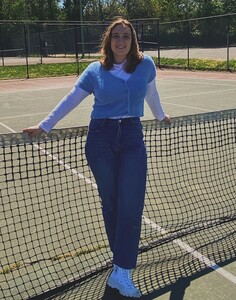 Coach Christa has been swimming since 2013. This will be her 6th year swimming for KMSC, and fourth-year lifeguarding. She previously was a swim instructor at MLK pool and has helped out with Joeys for the past 3 years. She is currently swimming for RMSC in the winter and is just finishing her senior year of high school. This will be Christa's second year coaching and will be her final year of swimming as a Kangaroo. 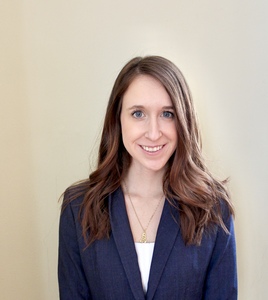 Like her brother, Coach Connor, Ciara began competitively swimming when she was five years old and fondly remembers the summer seasons as her favorite. In Washington, D.C., Ciara works as a lawyer, building families through assisted reproduction and adoption. Ciara received her J.D. and M.A. in International Service from American University and her B.A. in Sociology from Connecticut College where she played water polo. In her free time, Ciara enjoys gardening, yoga, and learning new languages.

Registration has CLOSED for the 2022 season.

Image
Upload and embed an image

Your Shopping Cart is empty